Also, i publish one page with more explaining of my travel’s experience (plus some my philosohy and attitude to Life).

At the first — mostly words of this text below i ceate and put at my couchsurfing account (within column called «Why you in couchsurfing?») but in February of 2016 i remove it here (along with text about myself, my interests and my philosophy). Well…

During my travels sometime i meet with problem where to stay because my budget are so small. By this reason in year of 2012 i create this account https://www.couchsurfing.com/people/takliono for looking hosts and meet with several interesting individuums. 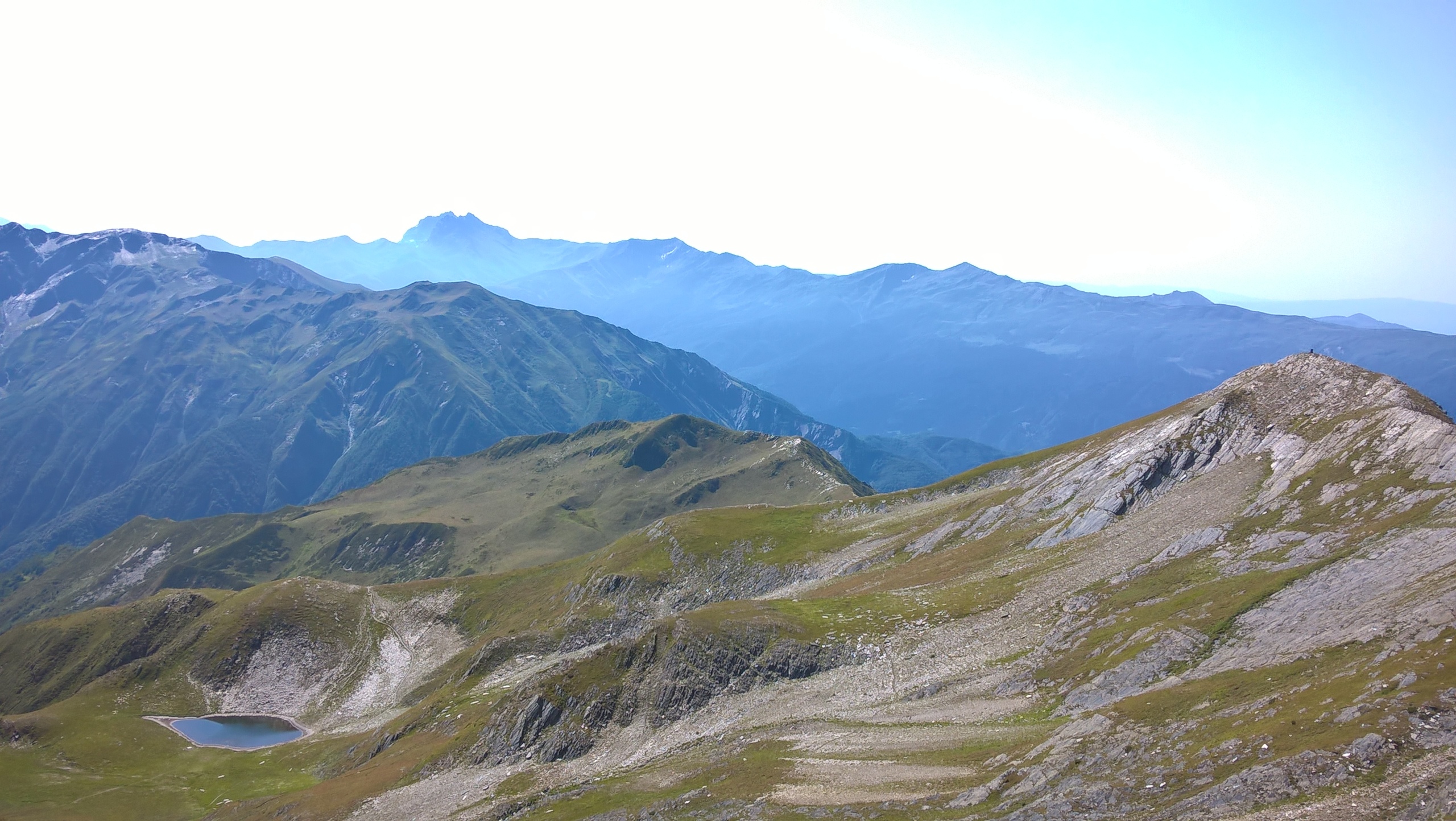 I slept many times on the streets (for example — 50% nights of 11 months in India), in houses of local regular people (not couchsurfing members) in villages and cities of Asia (especially Tajikistan, Indonesia, Georgia and all Caucasus region), with pastors and shepherds in high mountains (especially in Caucasus region).

— 34 countries (where i spent more than 8 years). Most of them in Asia.
— About 300 caves (mostly in Thailand-Malaysia) without special equipment. Some of that caves are so big that can explore during all day (without special equipment).
— 25 semiactive and active volcanoes (Indonesia).
— Many strange geological formations.. One of my most favorites are Shi LIn (Stone Forest in China), Wadi Rum (in Jordan), Cappadocia in Turkey (although many of them are very touristic places).
— Many high ranges and mountains (3000-4000 meters altitude) (especially in Caucasus region).
— Many interesting tribes…
… And so on… 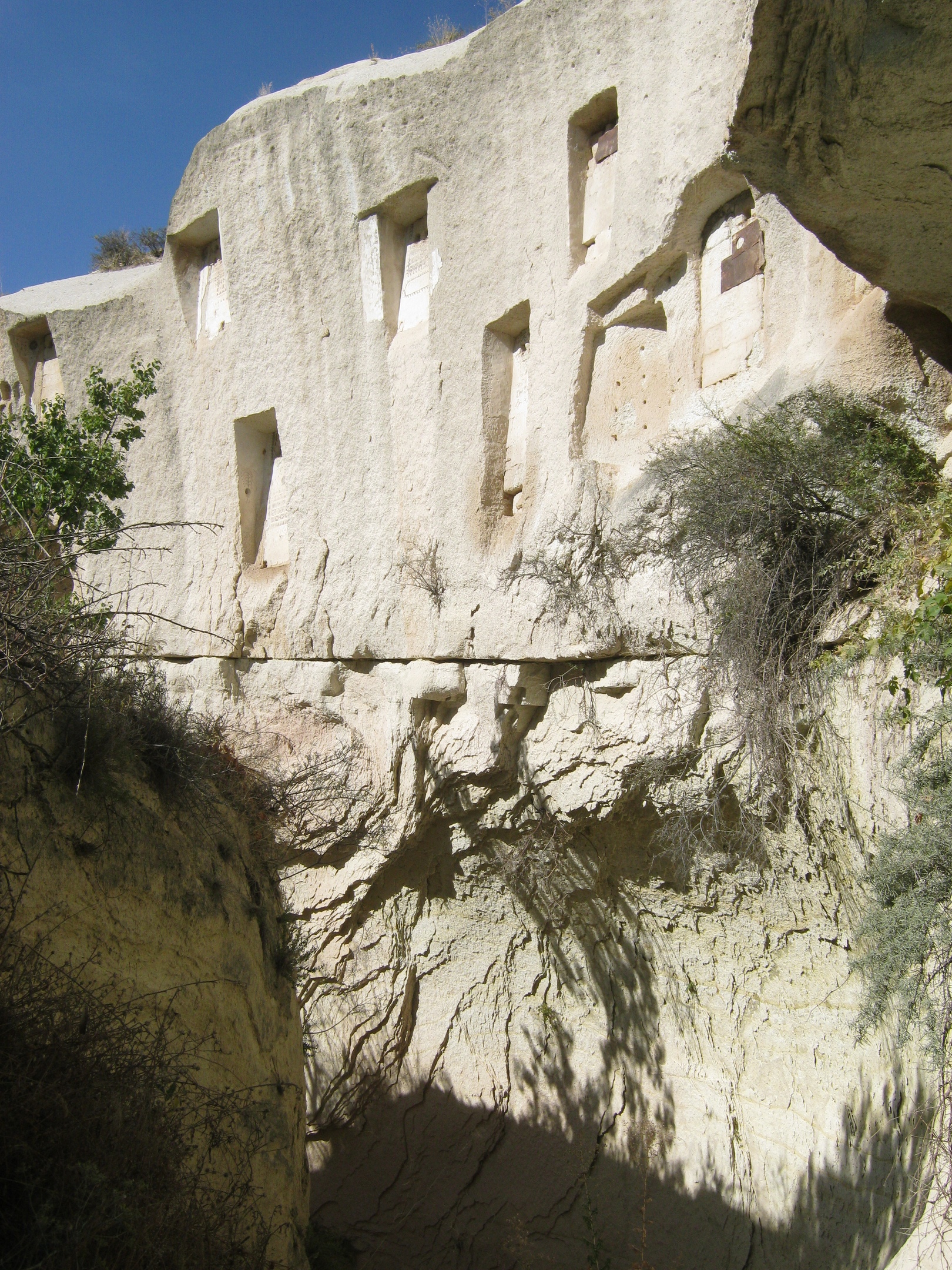 At one of many valleys of Cappadocia — the most amazing area of Turkey. And one of the most interesting places in whole Asia. Windows on the wall it’s a pigeon houses carved by local people for pigeons. As well there is a lot of carved houses, undeground cities, churches and other caves (this links for my page on Russian language).

Many times i was captured and checked by police and other forces. Seven times i was expelled and deported from foreign countries. But at the same time never got an deported stamp in my passport.

Life (in my my opinion) — main travel for any individuality (but cell or atom — are also individuality n my humble opinion).
Other travels inside it…

Some more about my view points, interests, and so on — you can read at note «About author».

And as well ⇒ links to my english texts («english version» of this website).